Cracking the Nut of Evangelism in The Episcopal Church 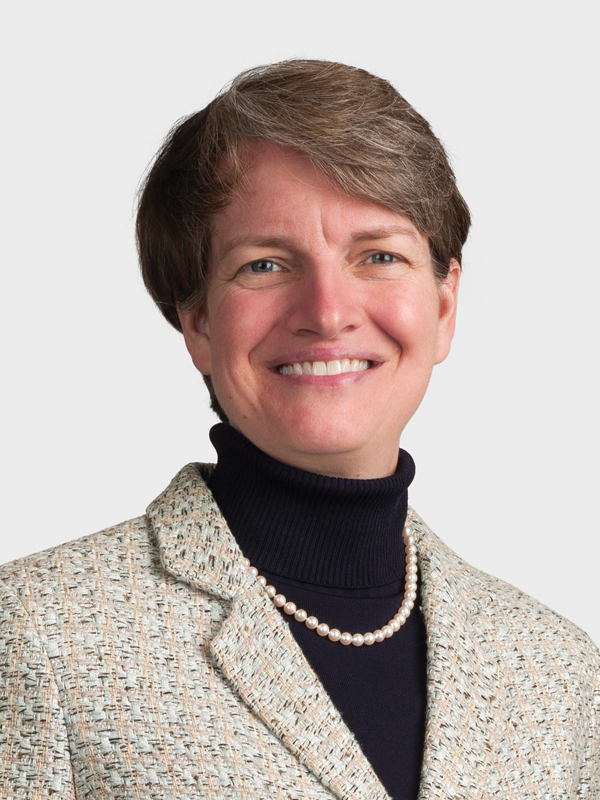 a reflection by Josephine Hicks

First, we must reclaim what the word evangelism means in The Episcopal Church. It isn’t about the “evangelists” we hear spewing fear and damnation on street corners or in the media. It isn’t about conversion or coercion or even “saving.” Rather, the Episcopal branch of the Jesus Movement, the evangelism we seek to foster at the Episcopal Evangelism Society, is an evangelism of presence, of respecting, and of listening. We invite people to tell us their stories, and we listen deeply and respectfully. Perhaps they will tell us about a time when they needed God, or tell us about their struggles or hopes and dreams. The key is to let them know that we see God at work in their lives. When we name and celebrate God’s love and presence everywhere and in everyone, when we respect each person as a child of God, God’s love shines through. And it becomes contagious. That’s what the “Episcopal brand” of evangelism is about.

Second, we must be patient. Bishop Prince Singh, a member of the EES board, taught us that in India, cracking a coconut is a ritual that balances hard knocks with patience. To open a coconut, you must whack it hard – once, twice, three times, … or maybe 8 times, or maybe more. You never know which hit will open the coconut. You must be prepared, because you want to catch the water. Coconut water is so refreshing, especially in the hot, humid climate of India. You don’t want to lose any of it.

We have learned from our grantees that evangelism often requires a similar balance of hard knocks and patience. Sometimes the project doesn’t go as planned. Just ask Nandra Perry, a former student of the Iona School of Ministry. Nandra envisioned a community garden as the focal point for hospitality in her small town in Texas, creating opportunities for evangelism beyond the church walls. Nandra planted seeds, literally in the garden and figuratively in the community, but the garden never took off as a draw. Instead, the centrally located space itself became the focus, particularly for youth ministry. The church became known in the community as a place of welcome and hospitality. Nandra reflected:

“One important thing we’ve learned. Real evangelism is about building a presence in a community: showing up again and again and again until people believe it when you say you are there for them. That takes patience. Sometimes the seed you plant in Year 1 doesn’t flourish until Year 2 or Year 3 (and never like you expect it to). We have to keep planting seeds!”

Nandra kept knocking against the shell of the coconut, and eventually the living water began to flow. It did not happen at the time or in the way she anticipated, but she was patient, and she was open to the Holy Spirit as it took her work in a new direction.

In the end, there is no magic code that’s hard to crack. The message is simple: God loves you. That love is boundless and endless and unconditional. It is also patient, and it will surprise you. Just keep planting seeds, and let God do the growing.

So let’s get crackin’.