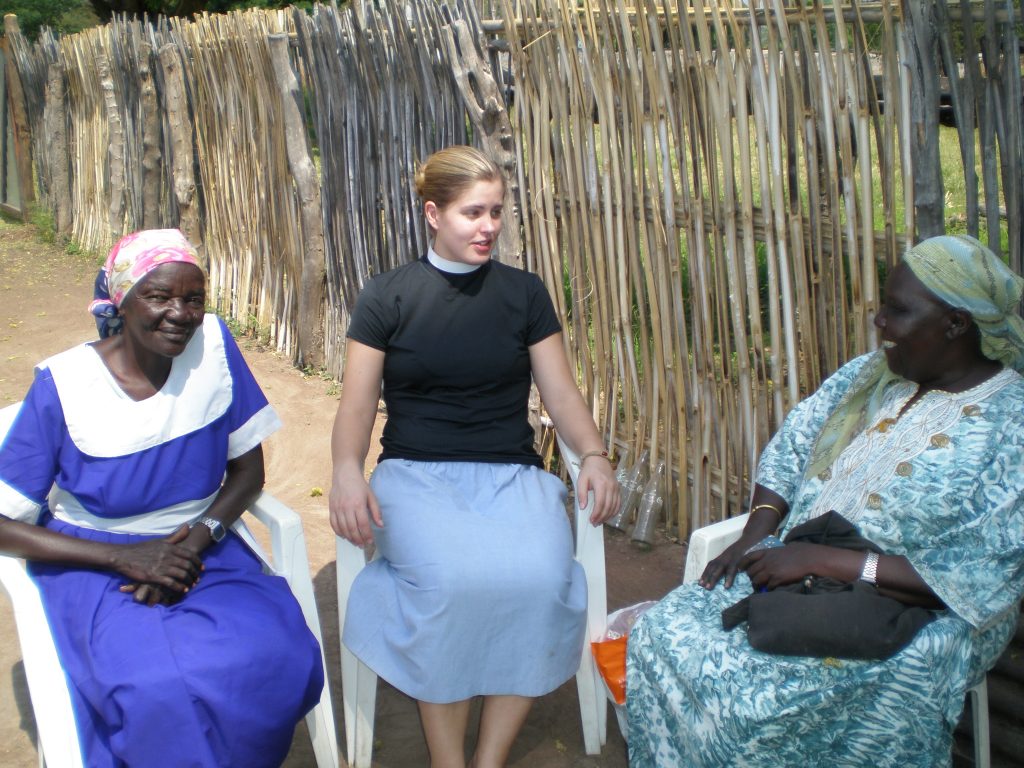 The Rev. Wachner’s grant took her to Lui Diocese in Southern Sudan in December ‘08 with a group from the Diocese of Missouri. She interviewed six women leaders – priests, a teacher, an NGO coordinator, and the wife of the Archbishop – who have survived the twenty-one year civil war. Women’s Work / Women’s War: Voices from Episcopal Women in Southern Sudan is a compilation their stories of war and faith in the context of stories from the life of Jesus and from women in the Bible. The Rev. Wachner’s work is innovative gospel proclamation at many levels: the contextualization of sacred story in the experience of Sudani women, along with giving voice to the female leadership in the Episcopal Church of Sudan, has inspired and strengthened the companion relationship on both sides. She was awarded the Morgan Directors’ Award in 2009.