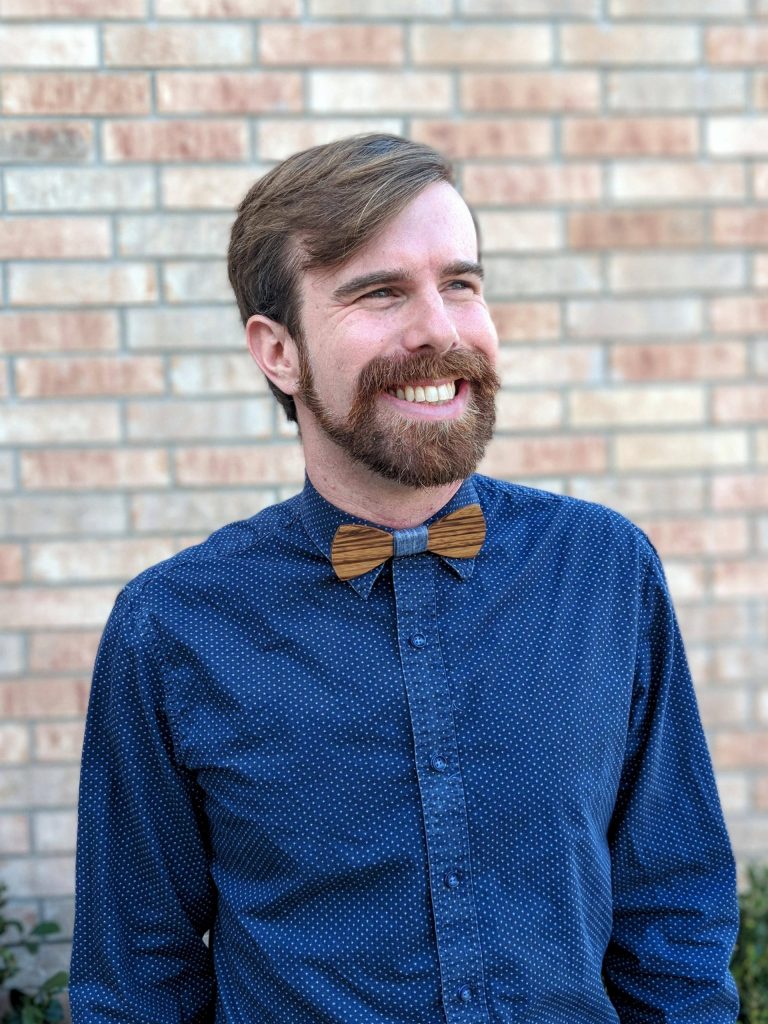 Will Parker believes that evangelism is relational. He has used grant funding to convene a musical improv group, with the specific purpose of connecting what they are doing as artists to what they are called to do as Christians. His dream for the project is two-fold: that the members of the troupe will experience personal transformation through the community that is built, and that their audiences will be open to contemplating their faith, their creative capacities, and how they intersect.

The PUF Players took a break for the summer, during which Parker and his spouse toured as folk and children’s musical performers. Rehearsals for the PUF Players have now resumed, and the Parkers are discerning the next steps for them in leading small group ministry “on the fringes” on established church.