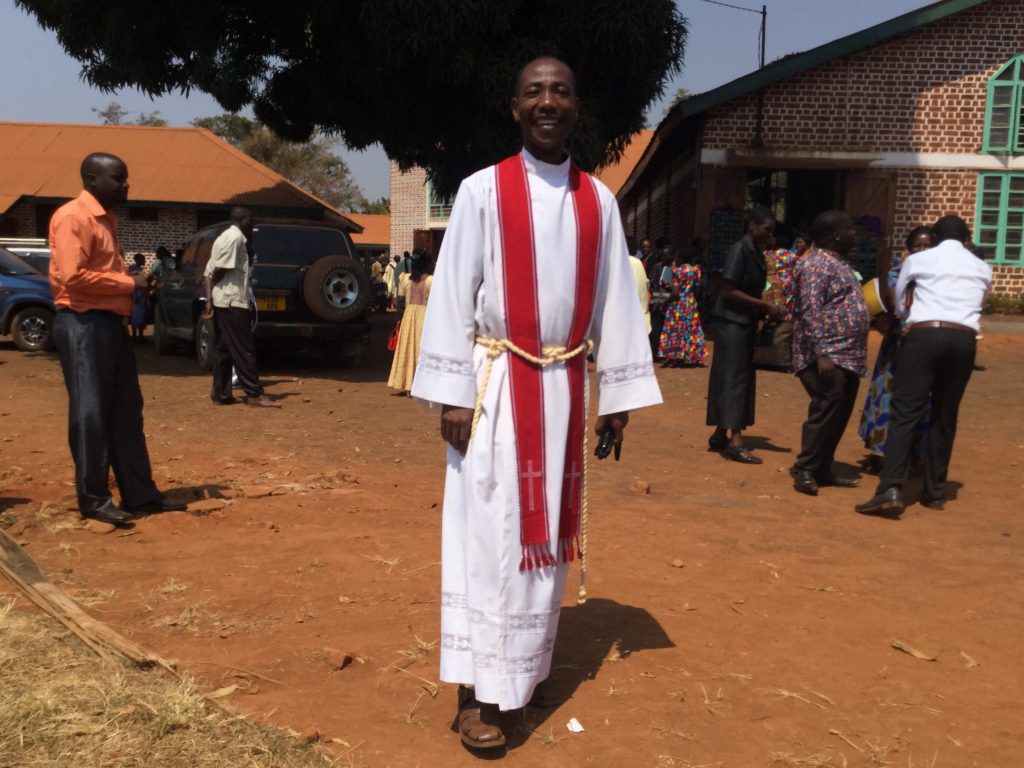 The Rev. Emmanuel Bwatta has preached, led seminars, Bible studies, met with church leaders, government officials, and individual men and women to explore the treatment of women in society and in the church. In three months’ time he attended over twenty events and connected with more than 1,400 individuals.

He reports that many people with whom he spoke were open to women’s ordination and to improving cultural attitudes and practices toward women in general. He notes that faithful Christians have found it easy to ignore women’s issues until they are named and framed in light of the Gospel. He is thankful for offering the Gospel so that it is heard in a new way.

Although work remains to be done, both in culture and in the church, Bwatta believes that the time is ripe for change. Women are holding positions of power in government, and the judicial system is recognizing women’s rights in family law and education. He plans to continue his advocacy for the status of women, both in his role as seminary dean and as a priest in the diocese.