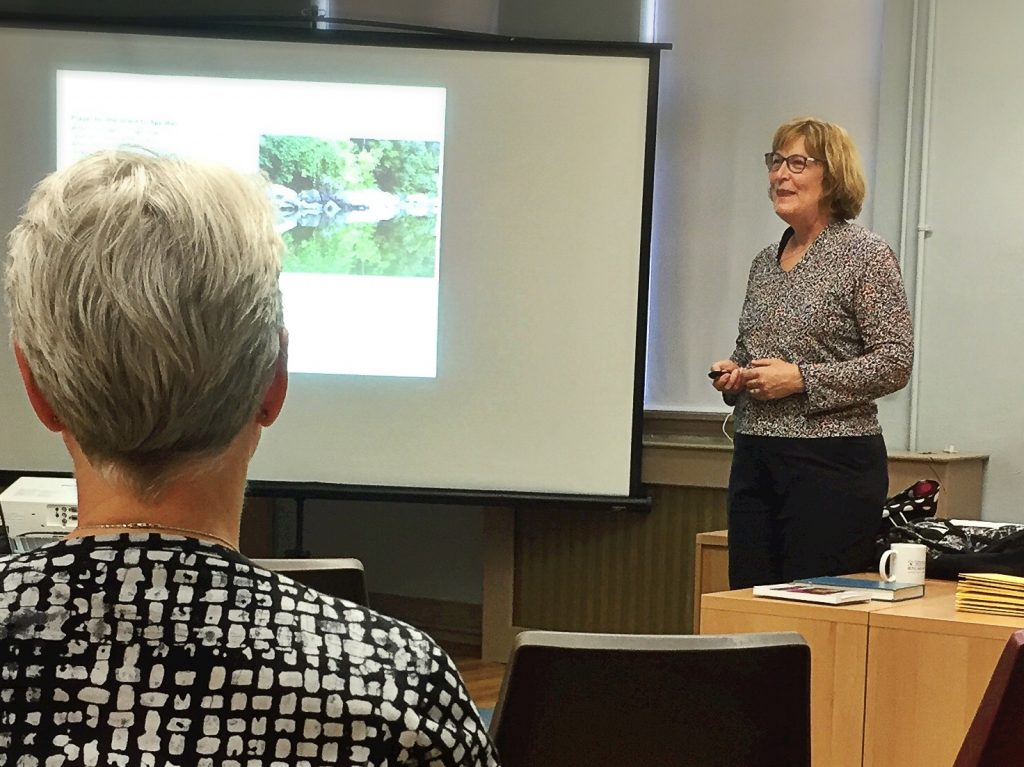 Dr. Janice Hicks is tapping into a widespread need in parishes for resources to support ministry with people with dementia, their families, caregivers and community groups.

Hicks’ initial research involved exploring the Dementia Friendly Church movement in the UK. Visiting in early summer 2016, she interviewed several leaders in the movement (see photos, below). She built on their resources and experience in developing a program for US churches. Also during the summer, she conducted interviews with physicians, dementia professionals, social workers, chaplains, clergy to further assess the needs and availability of resources.

In September ’16 she held a workshop “Creating Dementia-Friendly Churches” at St. Margaret’s Episcopal Church in Washington, DC. The professionals in attendance were interested in learning about the spirituality of dementia, while the community leaders were excited to see the church engage this aspect of life.

Hicks sees a role for the church in providing hope, making a difference and continuing to shepherd the spiritual journeys of people with dementia. She continued her work with a subsequent grant in the ’16-’17 grant year. During this phase, she continued to develop her network in the Episcopal Diocese of Washington, making presentations and connecting others who would develop dementia ministry in their contexts. Together with Dorothy Linthicum of the Center for the Ministry of Teaching at Virginia Theological Seminary, she prepared a poster, “Transforming Understanding of Dementia in the Church;” it was presented at two academic gatherings. And she has written an article for Sojourners that tells the story of her own transformation through dementia care and inspires churches to try similar ministries.

She has developed a website with resources for those with a diagnosis, for caregivers and for church leaders.

Hicks co-authored, along with Dorothy Linthicum, Redeeming Dementia: Spirituality, Theology and Science. Released in November 2018, it challenges readers to reflect deeply on what makes us human, in the context of our relationship with God, and to see and name God’s loving presence in people and relationships that may be familiar but have not been explored in this way. The process requires great vulnerability and confrontation of fear, and opens the door for the Spirit to engage God’s faithful people in new ways.

She has also produced this video, which invites people of faith into the ministry of dementia care: 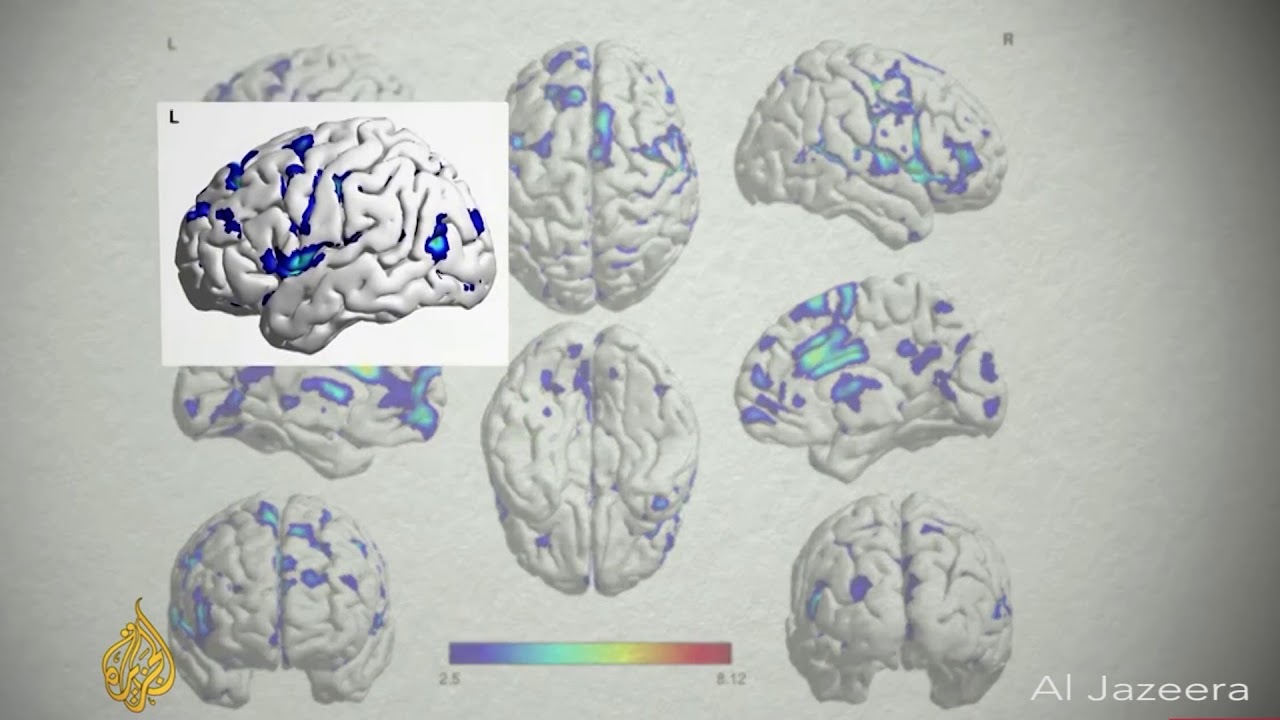