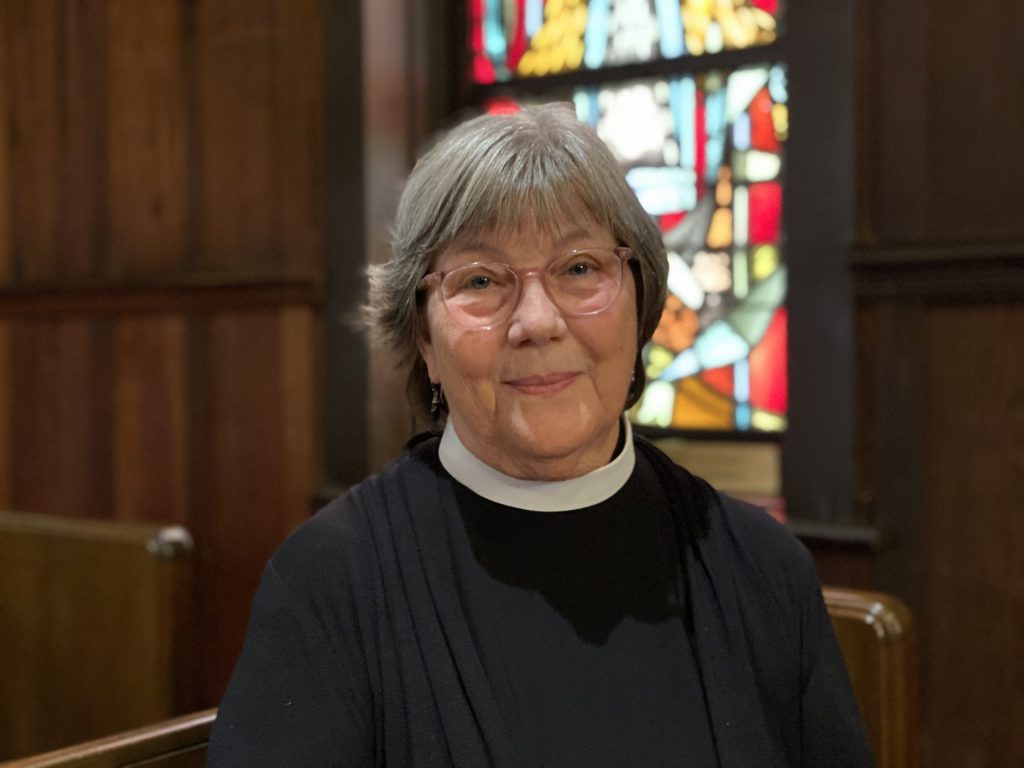 The Rev. Dcn. Kathy McGregor recorded a live presentation of On the Row, a theatrical performance that allows audiences to hear the voices of death row innmates through actors, and thereby encounter the humanity of the incarcerated. She was hoping this format would allow her to travel more widely, and offer the video to more faith-based audiences. So she was well-positioned, when the pandemic hit, to adapt to a virtual context. She has used funding from her second EES grant to fully implement a zoom format and promote the program across a wide market.

As of October ’21, she has presented On the Row to fifteen gatherings, including those organized by EES grantees Meghan Mazur and Kaitlin Reece. New obstacles she has faced include zoom overload in congregations, which affects their willingness to book the program, and limited attention spans, which affects how she presents.

A Pew Research Center study published in June ’21 has renewed her commitment to working against the death penalty; the study shows that the majority of Americans support the death penalty for murder, despite awareness of inherent injustice in its administration. Deacon McGregor believes that the witness of faith communities are essential in fighting the injustice of the death penalty.

A compilation of teasers for the video may be viewed here: